Remembering John Barkowski: A Leader in Safety, Quality, and Production

When John Joseph Barkowski (Johnny B) passed away on September 28, 2017, he left behind a legacy that will be long remembered. A legacy that included a commitment to quality, safety, and production that led his company, F.H. Paschen, to become a leader in the area of safety in construction.

But Johnny’s legacy goes much further than that. He’s remembered as a man of great integrity, who lifted up those around him with his knowledge and enthusiasm. From employees to tradespeople to subcontractors, and even to competitors; all knew Johnny as a man of his word—someone you really could look up to.

Having grown up around construction (his father worked as a General Superintendent for Paschen Contractors), Johnny learned many invaluable lessons which he carried throughout his career and instilled in his crew, coworkers, and colleagues. He spent every moment of the 24 hours he was given each day for his work, family, friends, and faith; and did so with tremendous efficiency and passion.

“Johnny B. was a solutions person,” said Maura Barrett of Mega Steel Corporation, a subcontractor that has worked with F.H. Paschen for over 20+ years. “He could make anything work. There were days when we thought things were a complete mess, but he could just guide us right through it.” Chuck Gerage of Omega Demolition Corporation agreed. “John’s word was worth more to me than any signature on a piece of paper. When Johnny told you something, you bet you could always count on him.”

Johnny’s safety record, and his leadership in the industry have helped change procedures and the way that companies handle safety on a daily basis. At the 2018 Illinois Road and Transportation Builders Association (IRTBA) Awards Banquet, Johnny was awarded the Golden Hard Hat Award. The award was presented by “Safety” Paul Wojcieszak of Sheffield Safety, who made these comments about John:

“His leadership changed the company. F.H. Paschen’s EMR dropped, and their safety has been fantastic. It’s really all based on his leadership–driving the entire company, and the industry as a whole.”

Those who worked with him daily became more than just coworkers—they became part of a close-knit group—almost like a family—due to John’s leadership and ability to encourage people to work at their absolute best. “Johnny B. gave me motivation to be the best I could be, and his confidence in me made me want to do even better,” said O’Neil Douglas, a Labor Foreman at Paschen. “In my second year at Paschen, Johnny B. pulled up in his truck, called me over, looked at me and said, ‘O’Neil, I’ve seen you around and I want you to know, I’ve got plans for you.’ And then he handed me the Crane and Hoisting Equipment Operator’s Guide. Not long after that, I became a Labor Foreman.”

“Johnny B and I worked together for over a quarter century, and I miss the camaraderie,” said Joel Pervinich, Project Superintendent. “His ‘OK, OK, alright…’ approach was contagious and you couldn’t help but get enthusiastic when he’d think outside the box. Johnny always encouraged and endorsed the underdog—he never worried about his own career, but rather the careers of those who worked for him.”

Vicki Caruso, Project Superintendent, agreed. “He was always accessible, day or night, whether you sought project-related advice or a sounding board for life’s every changing demand. He sincerely cared about the safety of every one of his soldiers (employees), and returning them home daily to their families. I always admired his silent confidence during an Owner’s meeting, how he could always turn a negative into a positive, and his indisputable LOVE for F.H. Paschen and how he wore those letters as a badge of honor.”

Johnny B. leaves a legacy of pride and a dedication to safety at F.H. Paschen that will be carried on for many years to come. We are grateful to him for everything he accomplished, and will remember him as the pioneer he was—and will continue to be.

Along with the many people whose lives Johnny touched, the Barkowski legacy will continue on with his brothers Mark & Neil and sister Ellen, who commented, “It has been a tremendous blessing for us to have worked so closely with Johnny for 25 plus years here at F.H. Paschen.” 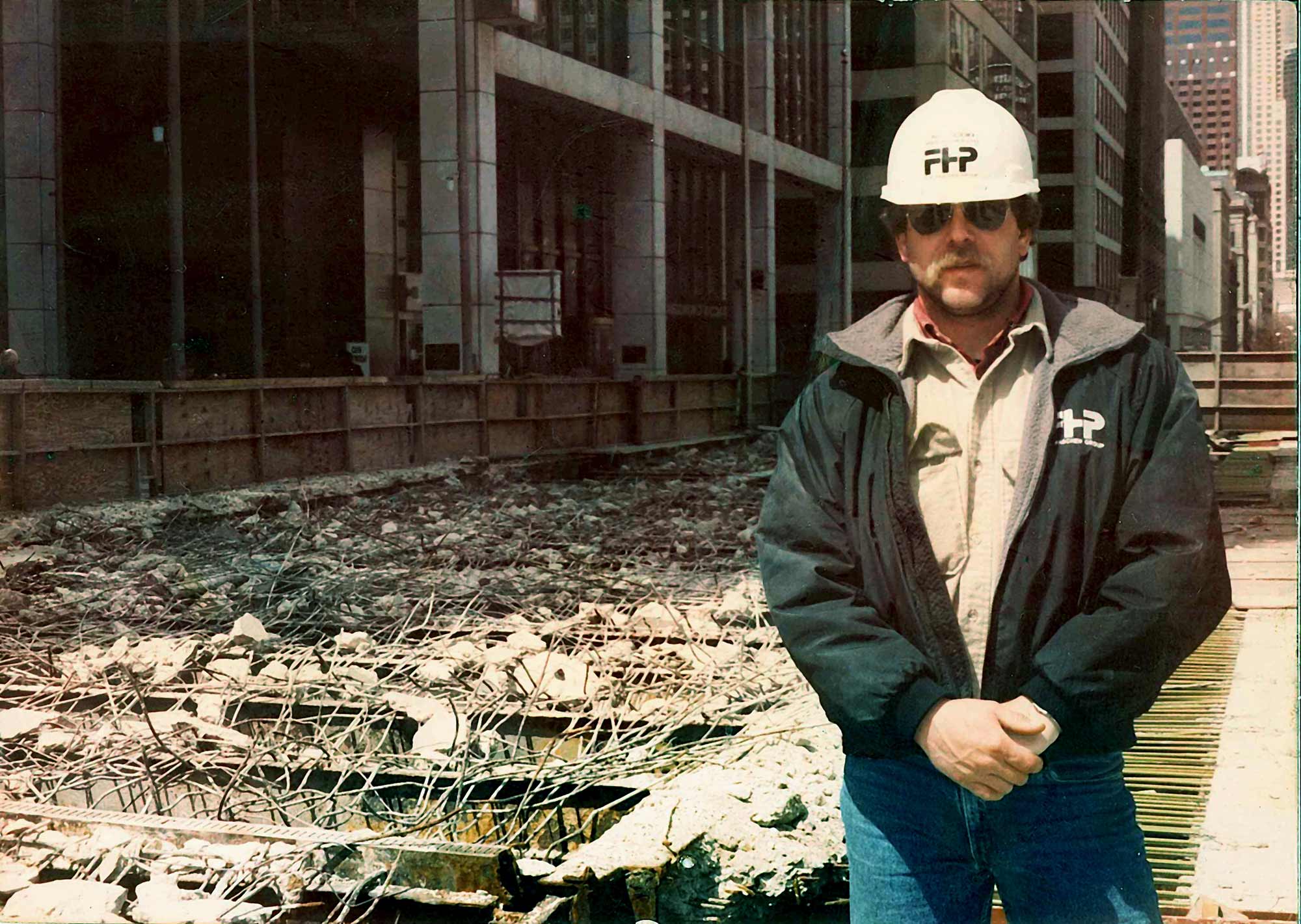 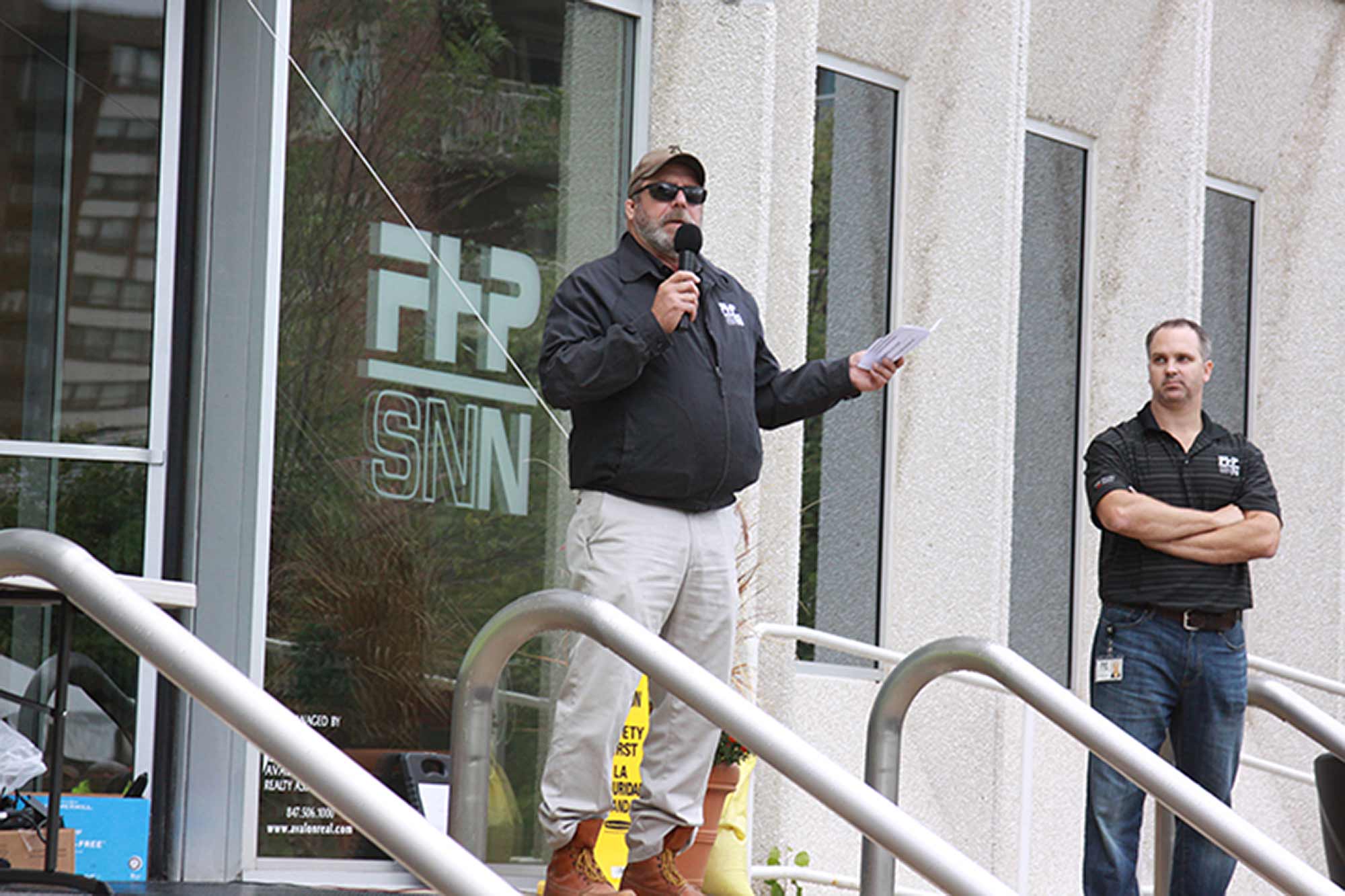 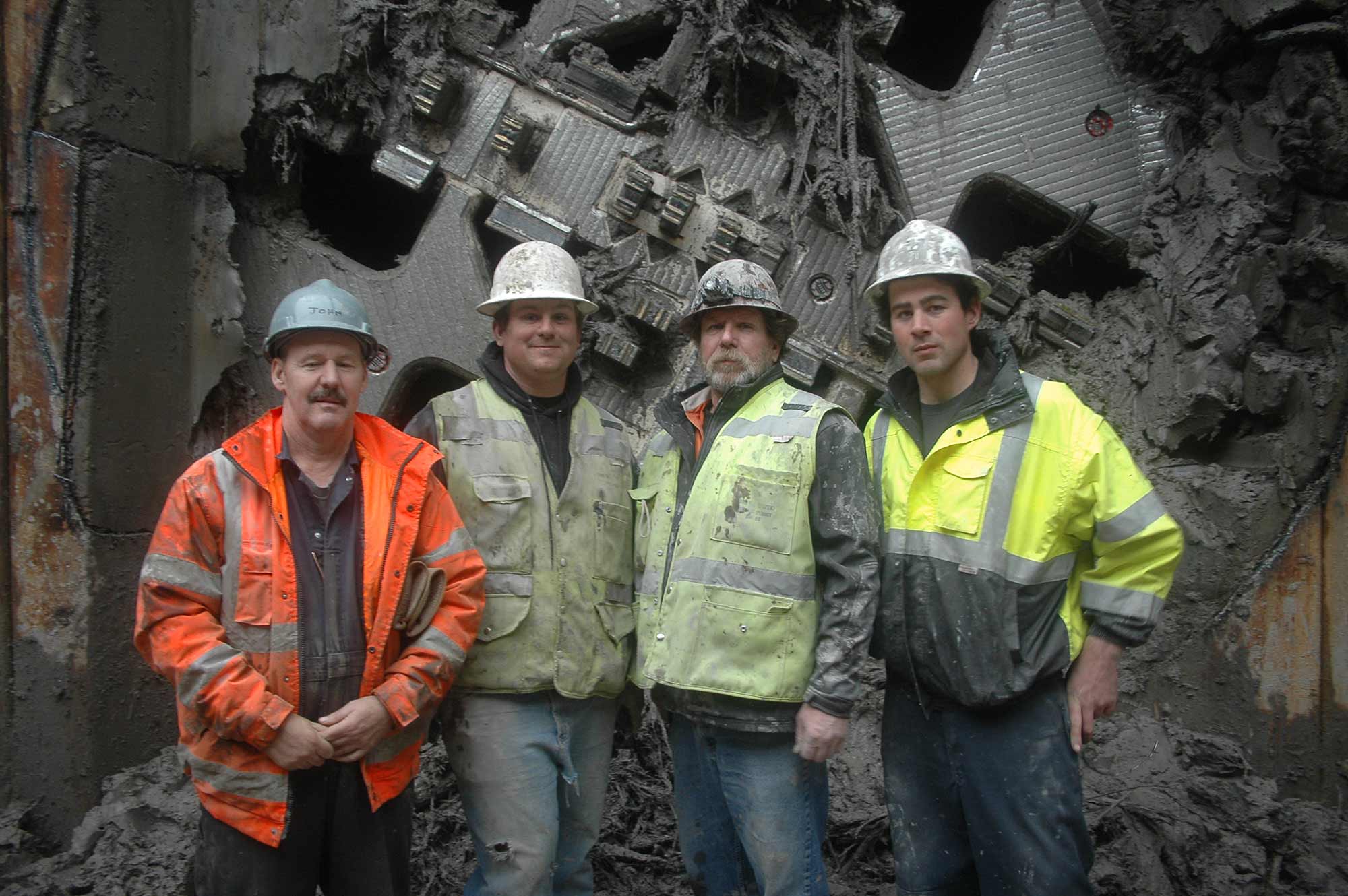 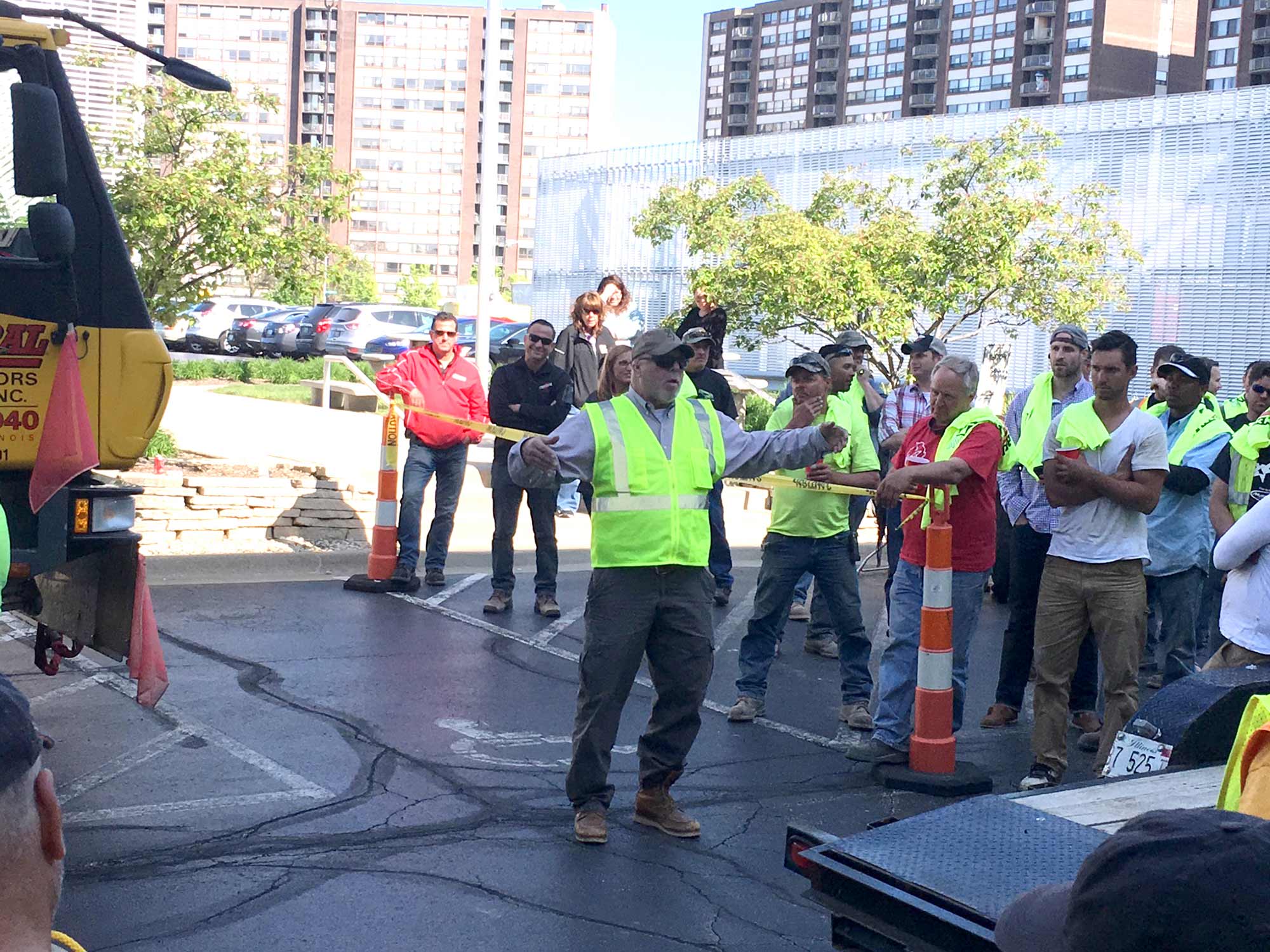 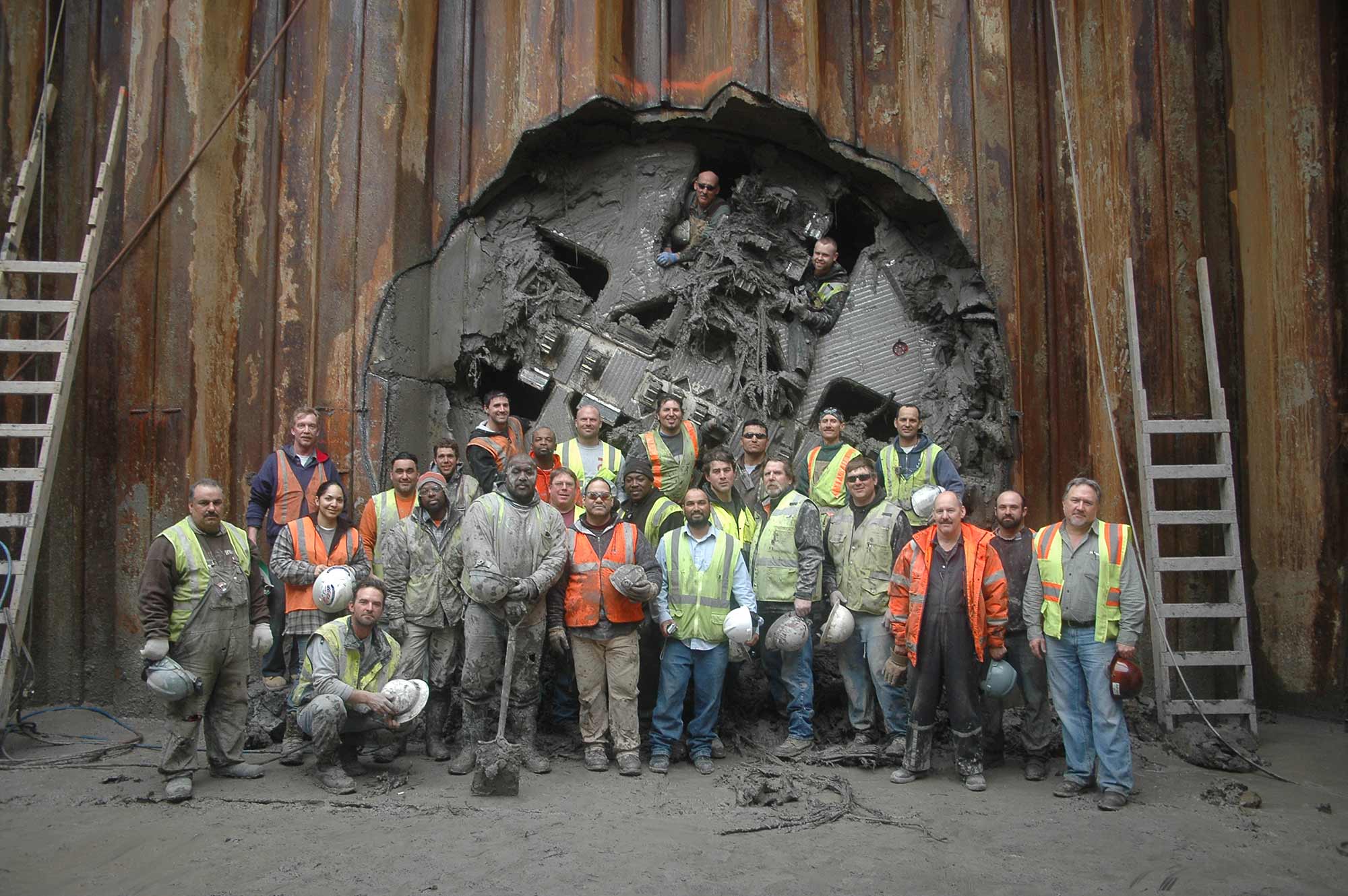 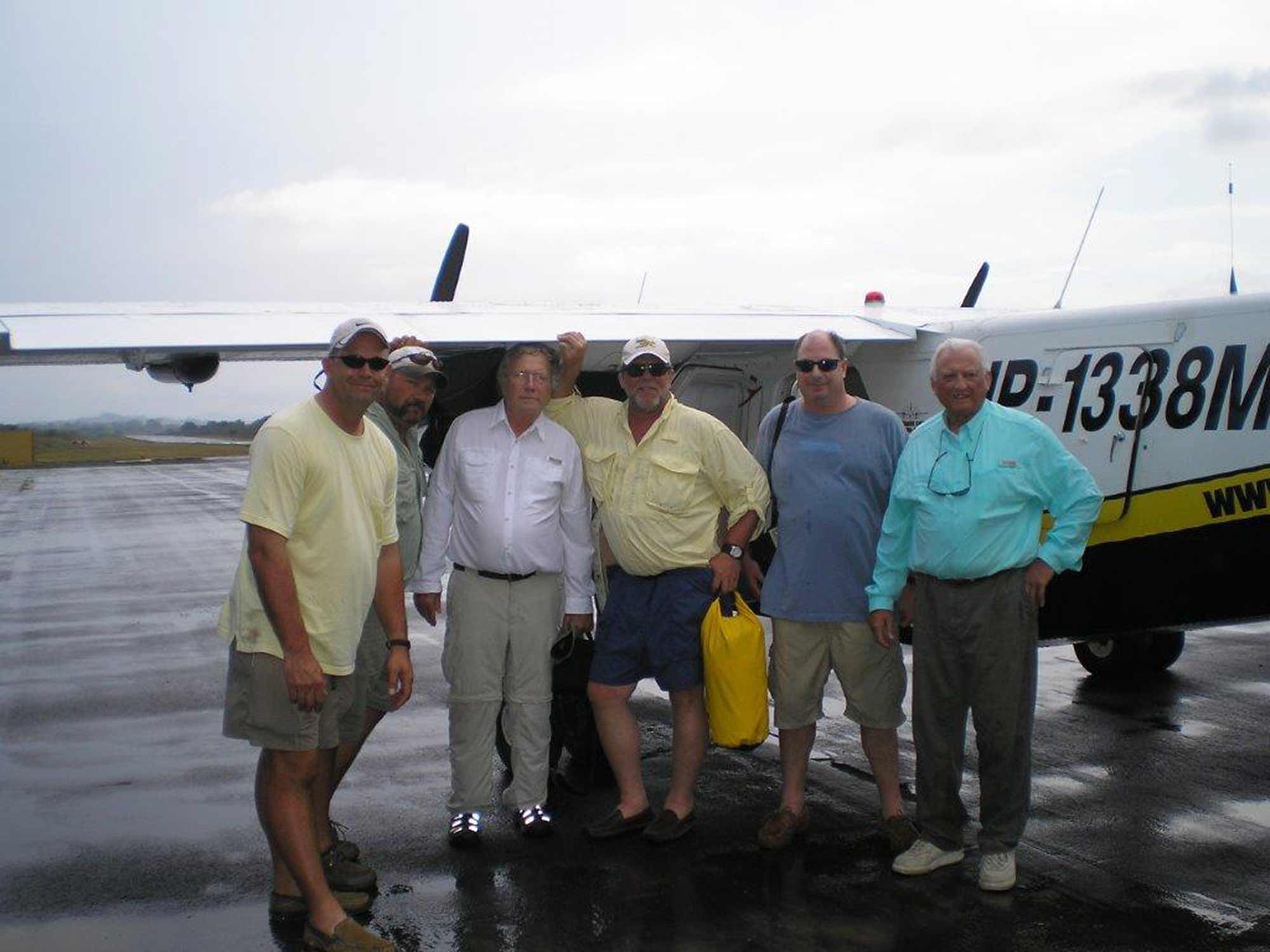 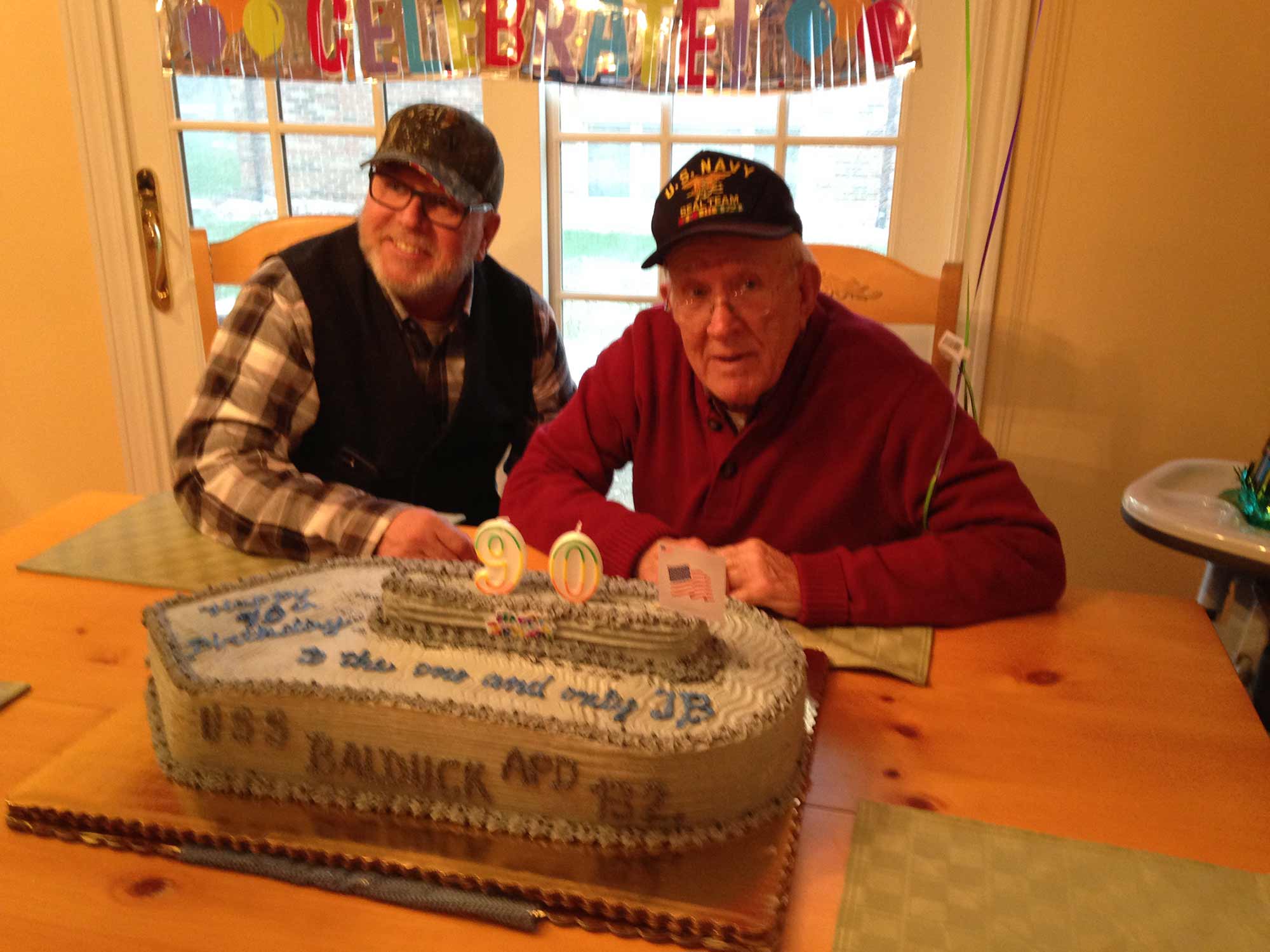 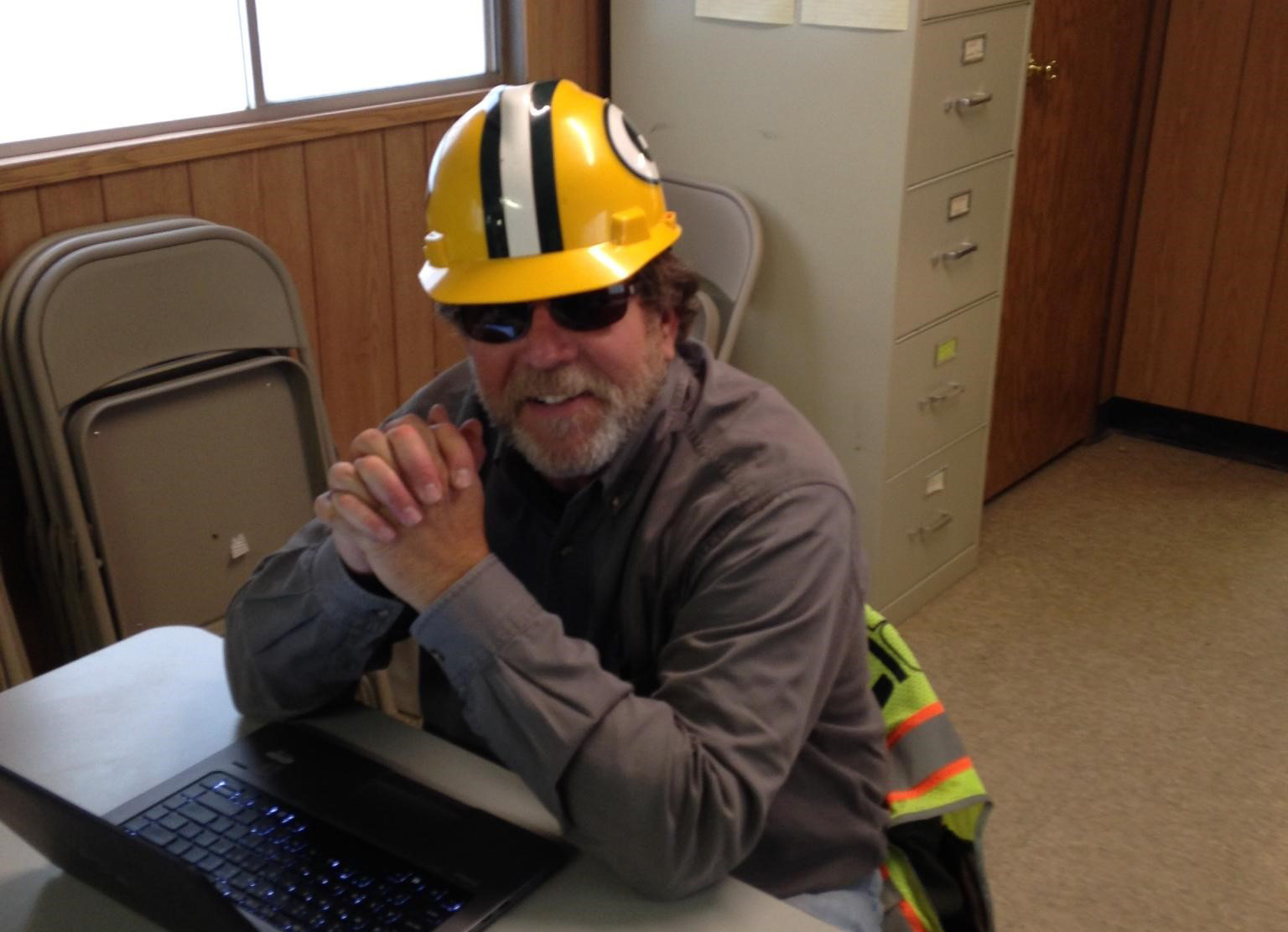 The Chicago Cook Workforce Partnership (The Partnership), the Chicago Department of Transportation (CDOT) and F.H. Paschen are working together to create the talent pipeline needed to continue building a bright future for Chicago. The construction industry remains a driver of economic growth. The third week in September is designated as Construction Appreciation Week, during Workforce Development Month, celebrating the hardworking men and women of American construction who are instrumental in development of our infrastructure. CDOT is working on several roadway ...

F.H. Paschen began conversations with the Village of Schaumburg in July of 2021 to discuss various renovations at the Schaumburg Boomers Stadium, Wintrust Field. In the Fall of 2021, after the Schaumburg Boomers clinched their fourth championship in the Frontier League, the renovation plans to the 20-year-old stadium were approved. Due to baseball season spanning from May to September, F.H. Paschen had a limited timeframe to complete all construction. The best avenue for the Village in these circumstances was to ...

On Thursday, June 23rd, construction started on the 72,000 square ft., four-story senior housing apartment building for low-income seniors ages 62 and over in Bellwood, IL. The development and construction team made up of F.H. Paschen, Evergreen Real Estate Group, and Weese Langley Weese Architects LTD, who partnered with the Village of Bellwood to design and construct the 80-unit facility. “It’s a beautiful day in Bellwood,” said Mayor Andre Harvey. “We needed to do something more for the seniors in ...