When servicing the community
is the number one priority.

How did we bring together the community and the local government for a major park renovation?

As a general contractor, we frequently are expected to anticipate and overcome obstacles that may delay construction. Rarely however, does a community near a proposed project insist that an entire project be redesigned within a strict 2-week window. This was the case for Boone Park in Americus, Georgia.

“We have been very pleased with our professional relationship with F.H. Paschen. From the design and scope of work, to the onsite project management, to project completion – they have provided exactly what we need, in a timely and professional manner. “

Initially, we were contacted by the Sumter County Parks and Recreation to renovate Boone Park through our statewide ezIQC contract. The project’s original scope, which was established by the director, called for two new basketball courts, a new picnic pavilion, a new playground, repaving an existing running track, among other improvements.

The project’s construction budget was created jointly with Sumter County Parks and Recreation and F.H. Paschen, based on the director’s scope.

As a standard operating procedure for Sumter County, the Board of Commissioners required a public forum to be held regarding the proposed renovations. Based on previous experience, the director for the project didn’t initially expect for the local citizens to take much interest in the details of the project. To his surprise, over 50 residents attended the meeting to share their opinions. The citizens overwhelmingly dismissed the idea of constructing new basketball courts, and instead requested a new restroom building. They also insisted on security cameras and other measures to make the park safer.

After the meeting, the Parks Director expressed disappointment, and felt the project wouldn’t go any further based on the strict time frame of the project.  Fortunately for him, we were unfazed by the changes, and were ready and willing to make them happen.

We were now faced with the challenge of recreating 75% of the scope of work and still getting the project within the original budget. Within days we had a new visual concept drawing and scope of work created based on the community’s requests. With consistent communication between the owner, general contractor, and subcontractors, all new pricing was completed within the accelerated schedule.

Two weeks after the initial public forum, F.H. Paschen and Sumter County were ready to present the new plan to the community.

Not only was the community extremely satisfied with all the changes they were even more satisfied that their voices were heard. After the meeting, several Sumter County Board members acknowledged our crucial role in this process.

The Boone Park renovation broke ground the month following the meeting, and was completed in the summer of 2017. 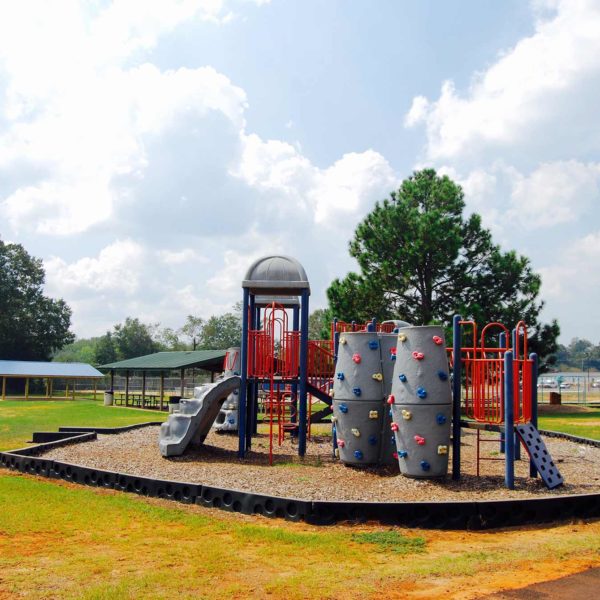 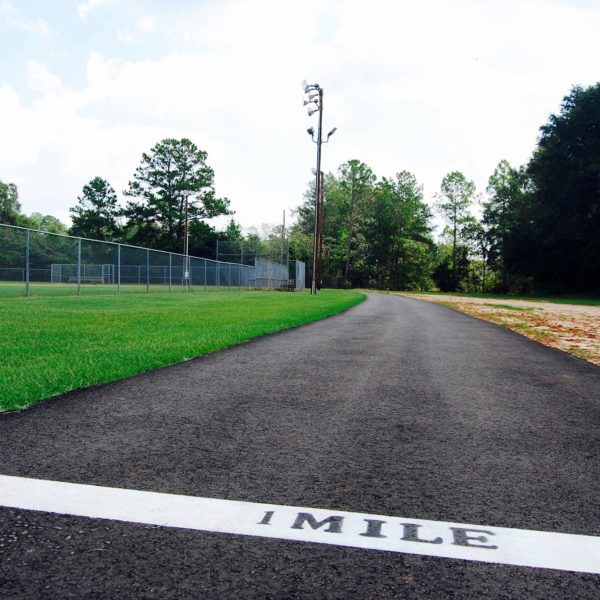 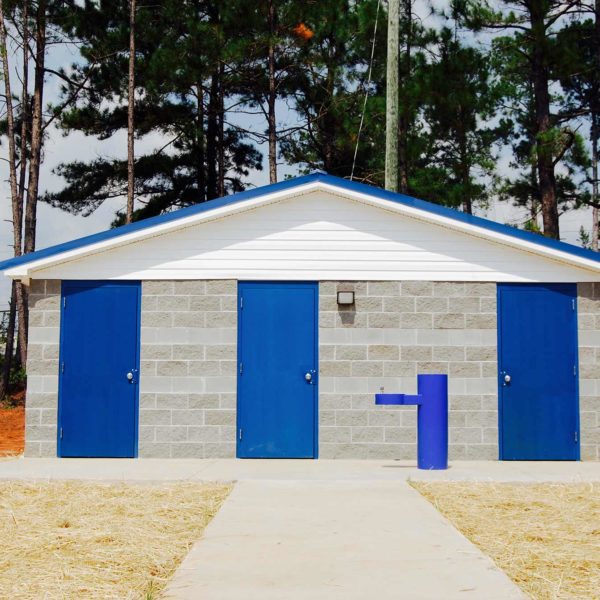 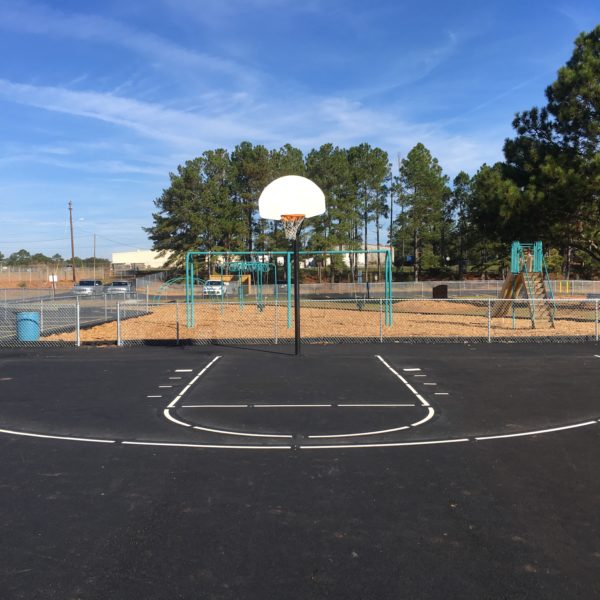